The story of Mal”i (MLYI)- “Hamifal – the training establishment for Israeli children” (whose name alone may betray its many years of experience) or in English “An Educational Children’s Home”, is largely the story of the State of Israel.

Hamifal was founded even before the establishment of the state of Israel, in 1943 in Jerusalem, by the late Ms. Recha Friar, the founder of the Aliyat Hanoar (the youth immigrants) and a winner of the Israel Prize in 1981.

During these years, the late Ms. Recha Friar emphasized the need to establish an institution for educational training in the Land of Israel for children with disadvantaged backgrounds and difficult family lives. At that time, many of the projects in the country sought to professionally train youth and children for the realization of the Zionist dream. Thus, even this social project, like the Zionist project, the settlement project, and other educational projects was called the “project”- Hamifal.

In those years, the objective of this educational project was to train and prepare disadvantaged young children from deprived families to work in agriculture within the framework of moshavim and kibbutzim. Some came from distressed families, and some were Holocaust survivor children who had just arrived from Nazi Europe. Most of them were integrated as foreign children in the kibbutzim and moshavim and grew up with the local children in the kibbutzim’s children’s homes.

At the beginning, Hamifal – the Educational Children’s Home, was among the few organizations that trained young children as part of agricultural training in kibbutzim and moshavim, and among the pioneers in this field.

Over the years, it has been necessary to adapt the unique institutions of Hamifal in order to address the changing social needs of Israeli society. To this end, we established our youth villages, comprised of several family homes. One after another, we built up our educational institutions through the establishment of a network of youth villages as part of Hamifal.

In 1994, Hamifal expanded the existing institutions by extending the facilities of the family homes in the youth villages and allowed children to continue to live here until they finished high school.

Due to the many applications for Hamifal’s services and the huge shortage of available places, additional institutions were established in the early 1990s, called the “Independent Family Home”, which are also based on the family cell model. These institutions are scattered throughout the country and address the specific needs of children in a smaller framework than the youth villages. These dormitories accommodate 12 children, mostly from the local community.

Today, the organization is headed by Mr. Moshe Dolev as the CEO, and Dr Assad Araida as the chairman. The organization educates and rehabilitates about 800 children aged 6-18, Israeli-born and immigrants from the Commonwealth of Independent States (CIS), Ethiopia and Latin America. Hamifal has 7 youth villages and 8 family dormitories throughout the country. 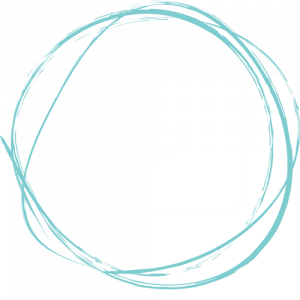 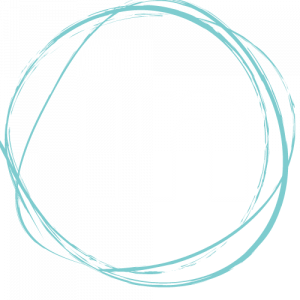 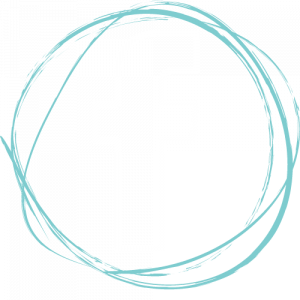 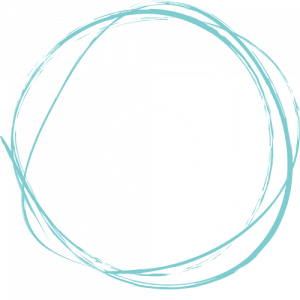 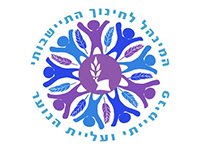 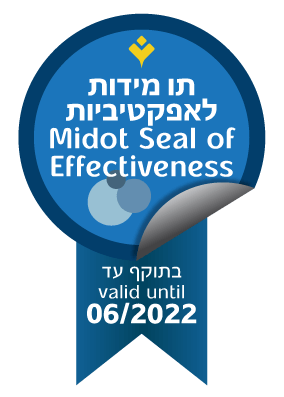